Sydney Sweeney is set to make her Marvel debut in Madame Web, an upcoming Spider-Man spinoff whose titular character originally appeared in comics back in the ’80s. 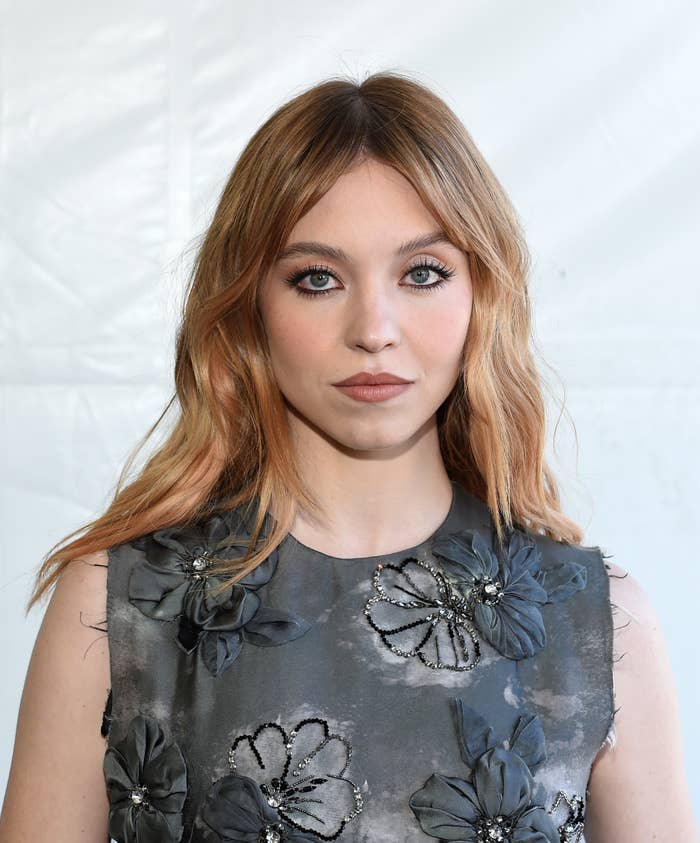 Details about the Euphoria actor’s role remain under wraps. But according to Deadline, which broke the casting news this week, it sounds like she’ll play a significant part in the movie. 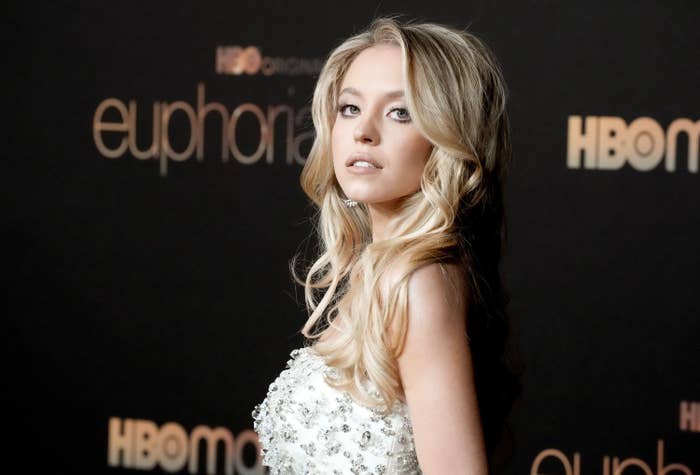 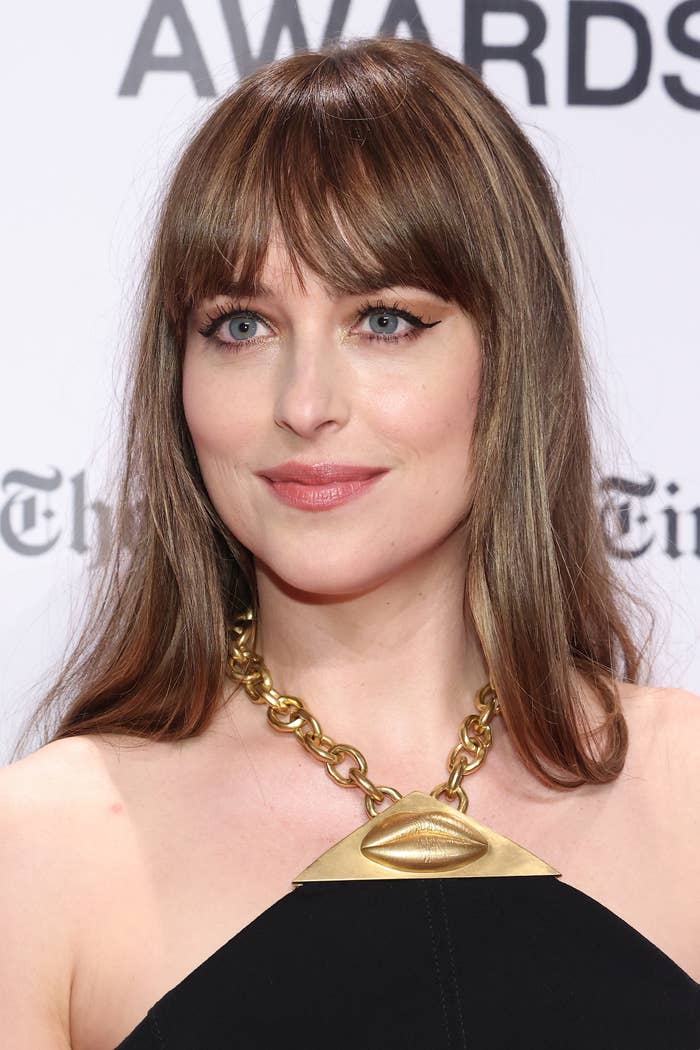 Those familiar with the Spider-Man comics may already recognize Madame Web. She’s a mutant with clairvoyant powers and has historically been depicted as an elderly woman who never physically fought villains herself due to her age and disabilities. 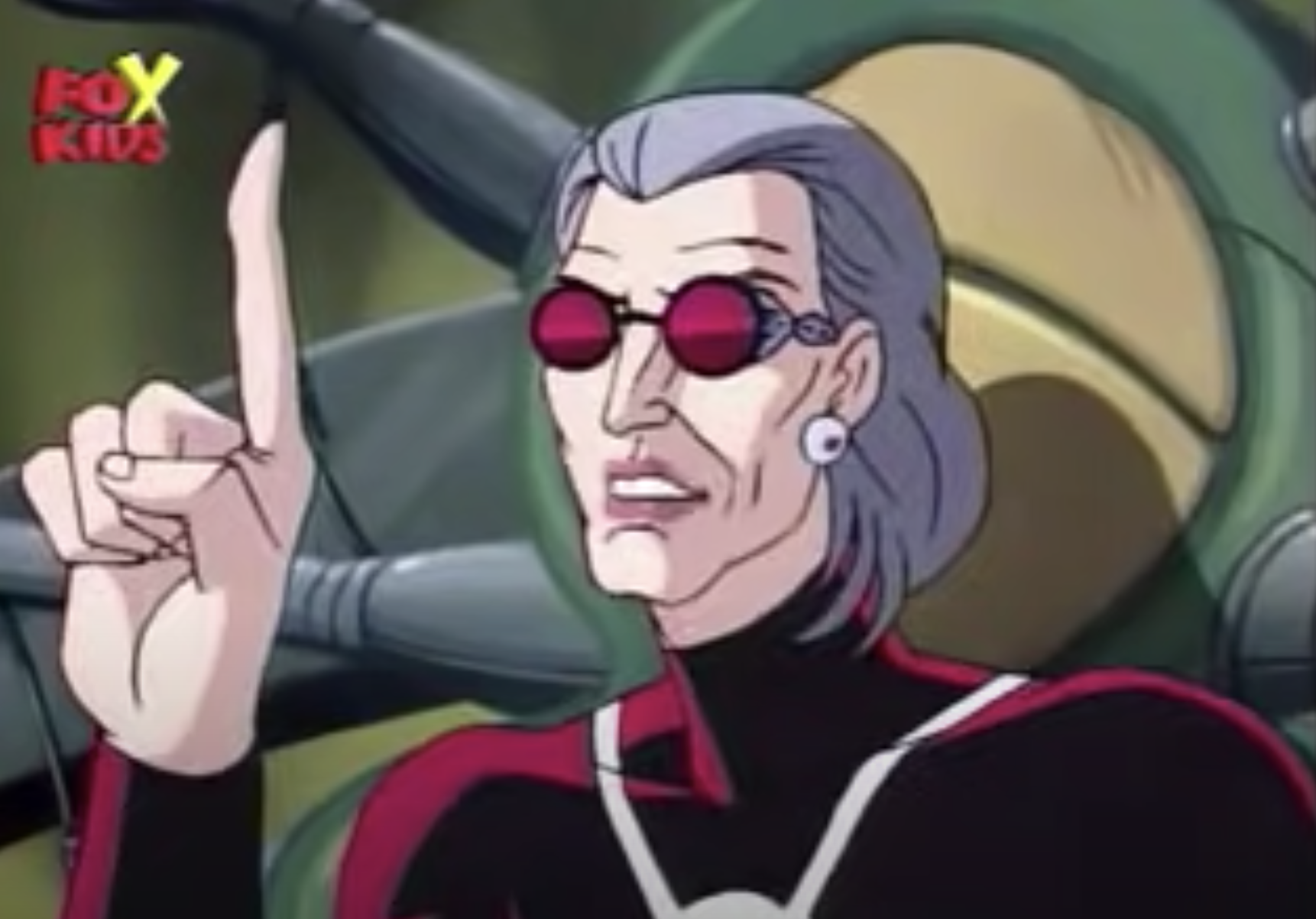 Madame Web’s superhero title nods to the web-like life support system she’s attached to in print and cartoon illustrations, as the character is said to have an autoimmune disorder called myasthenia gravis, which wears down vital muscles in different parts of the body. She’s also blind.

Although some were pleased to hear about Sony’s plans to give Madame Web a stand-alone film — mainly because this marks the studio’s first superhero movie centered around a woman character — many people criticized Dakota’s casting. 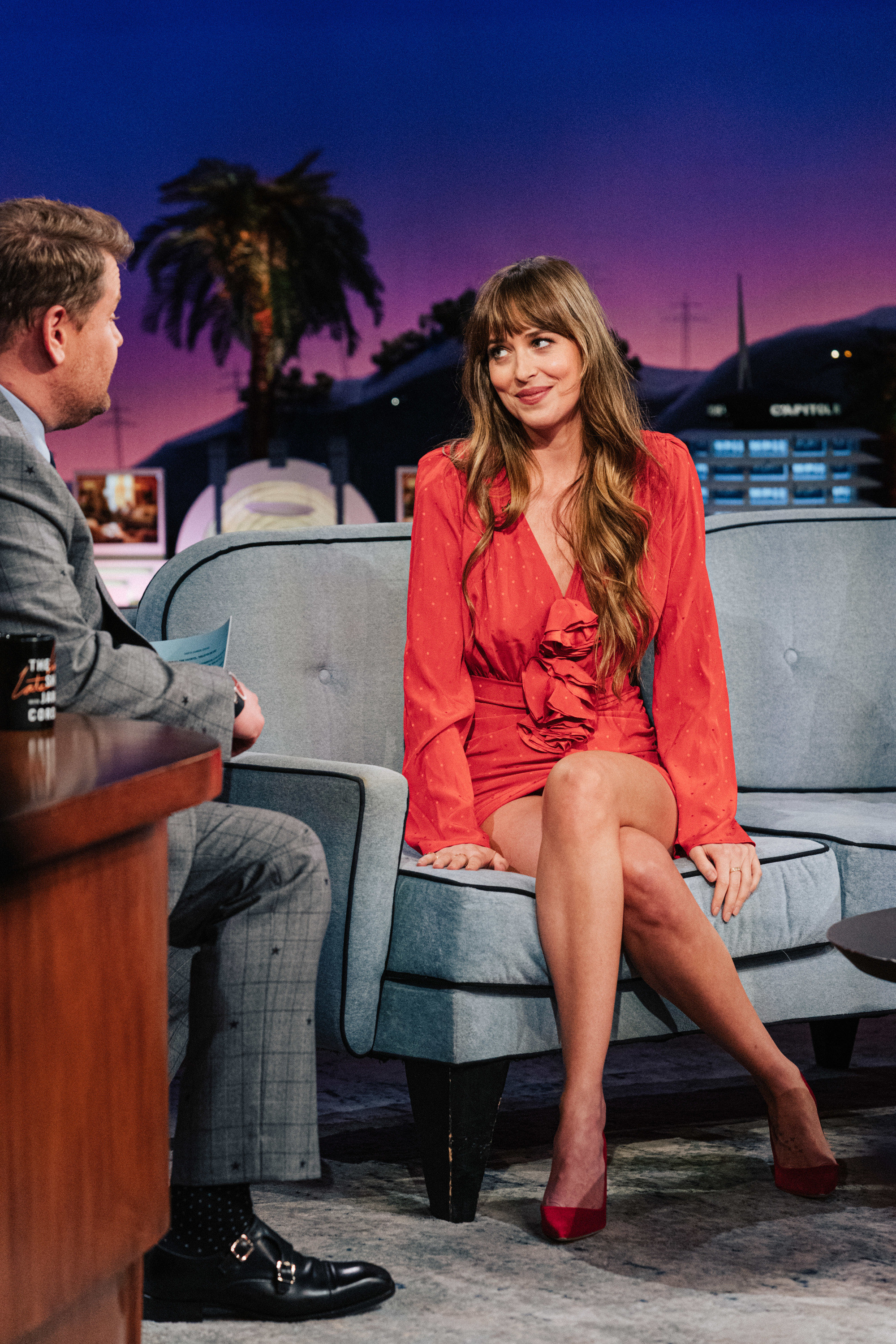 As folks on Twitter pointed out, Dakota is young and able-bodied, and casting her as Madame Web could be just another example of Hollywood failing to provide disabled actors with opportunities for authentic representation onscreen.

Not to mention the fact that madame web is blind (at least in the older adaptation, don’t know if she’s blind in the younger adaptations) and this takes away a blind actor’s role in these films too

That said, it’s worth noting that two versions of Madame Web exist in Marvel comics. There’s Cassandra Webb, the older woman, as well as a younger one named Julia Carpenter, who actually inherited her powers from Cassandra after she died. It’s not yet clear which version of the character Dakota will play. 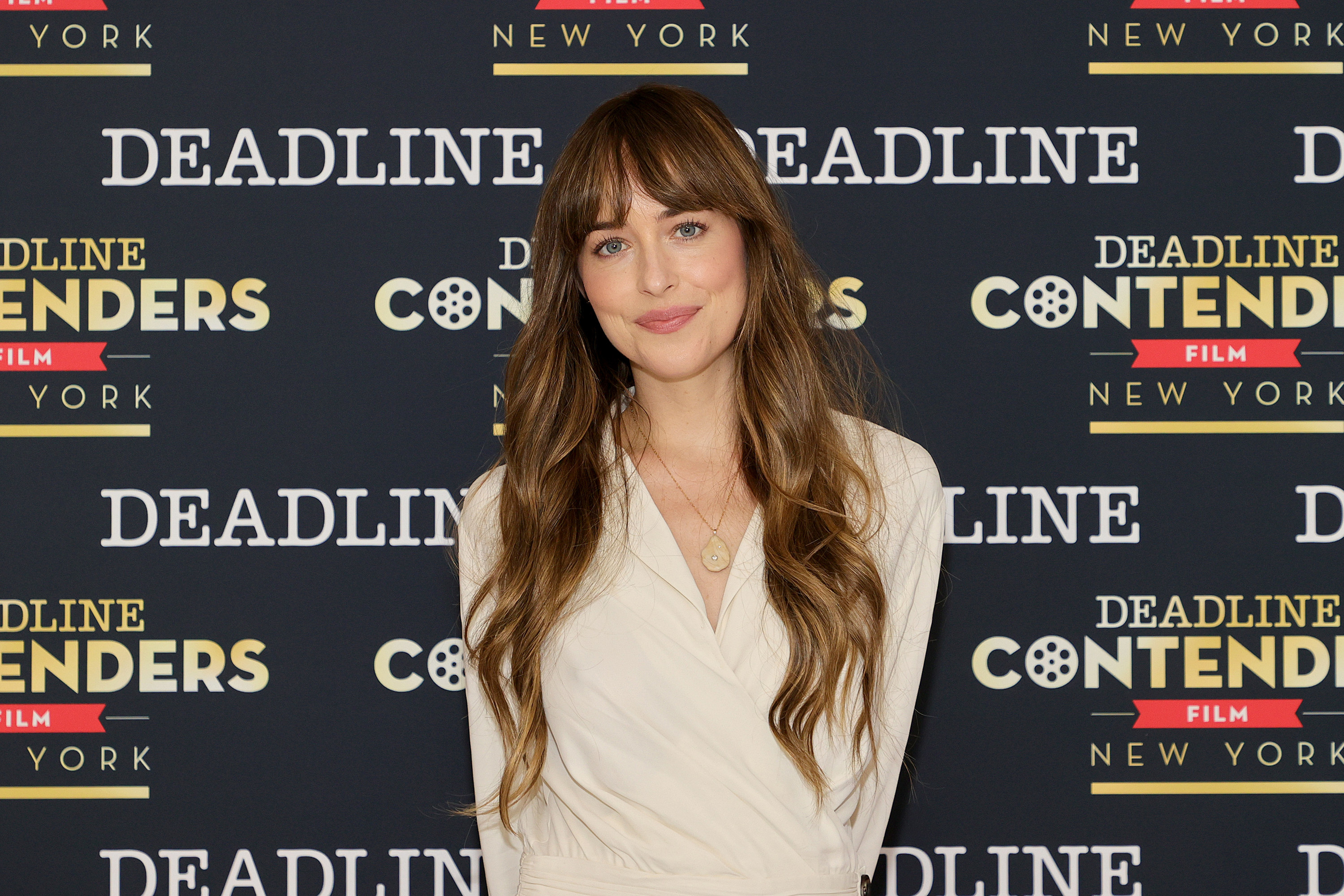 What do you think of Madame Web so far? Let us know in the comments.